The Platinum Carbon Desk Pen is a mainstay of the artistic world: inexpensive and predictable. It’s found in the pencil cases of illustrators worldwide.

Personally, I am not much of an artist, and whilst I use fountain pens daily, I use them to write and sometimes doodle. I don’t have much use for a dedicated “art” pen. Nonetheless, I completely understand the appeal of this pen within the community.

The Platinum Carbon Desk can be quickly summed up taking a look at two paradoxical points of view: aesthetics and performance.

Aesthetically, the pen is unbelievably ugly. We are talking about a cheap, tapered plastic body, a plain Jane, unadorned nib that has a similar sense of style to the one in the quasi-disposable Platinum Preppy and finally, the worst cap (visually) in the history of caps.

The cap has a hexagonal quirk at the bottom, which I believe is to stop the pen from rolling off surfaces. It works, but beyond that is super uber cheap injection molded plastic with zero thought given with regards to styling.

As you read this, you might be wondering why I am bothering to criticize something that is well known. The pen is designed to be placed in the desk holder attachment, and besides, it’s about the performance, not the look – so who cares?

Well, seemingly the cognitive dissonance in the fountain pen community cares, because I have trawled a few reviews and have read descriptions that label the aesthetics quaint, charming, elegant, and on and on it goes.

Folks, the pen’s ugly and cheap. This isn’t a problem because it has a god-tier nib and feed, but let’s be real and stop the propaganda. 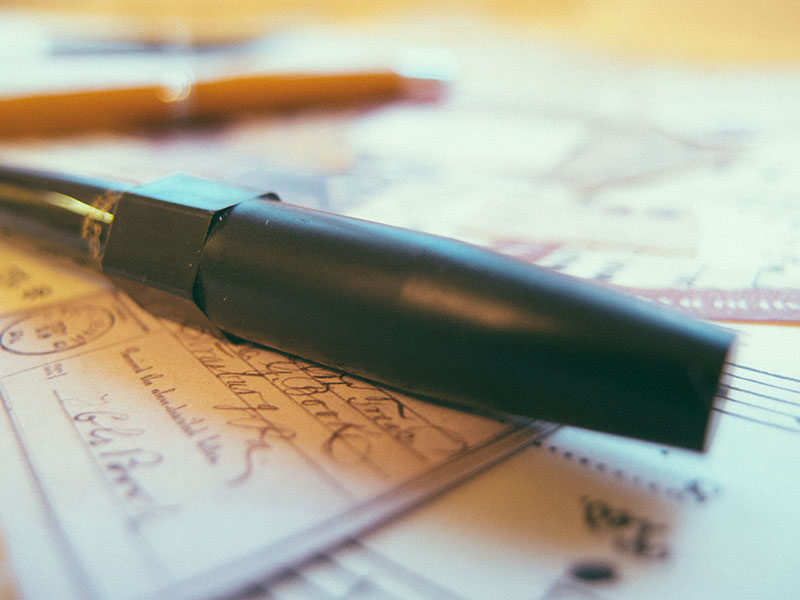 The Platinum Carbon is for all intents and purposes a perfunctory ball point with off the chart scribbling performance. I love this pen, I do. But I am not blind to its glaring flaws. 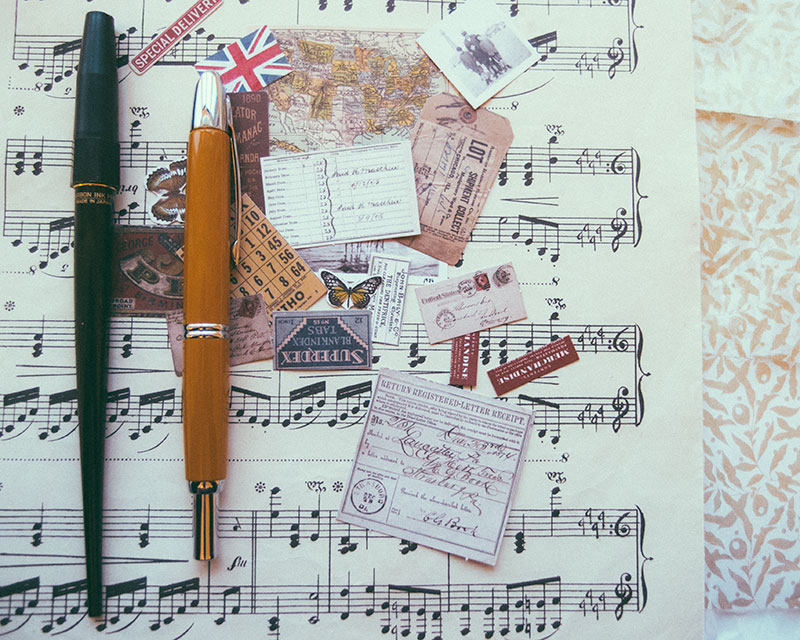 It should also be noted that the only aesthetic flourish on the pen is the gold plated ring between the grip section and the body. Beyond that, the branding is basic bitch levels, with screen printed branding and not much else.

Again, this is only a criticism because people seem to view the Carbon as a paragon of excellence regardless of its flaws. Speaking this way about such a blatantly ugly pen is shilling to an almost perverse level, and realistically – it’s a $13 pen. It feels like a $3 pen, but performs like a $200 one. So yeah, I feel like I should rip into its lack of visual oomph to make a point, but nonetheless would have to recommend – it’s still a good pen. 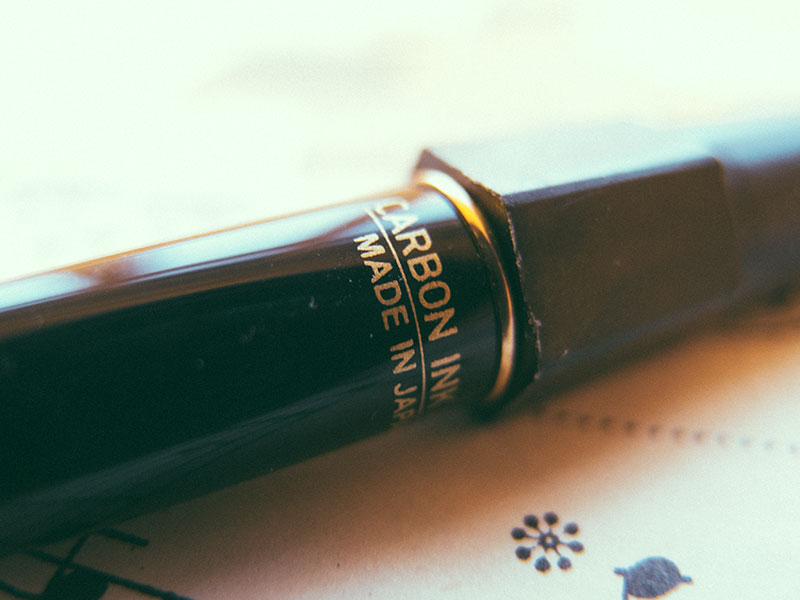 Ergonomics are superb: not because they are particularly well conceived, but because the pen is fully plastic and it weighs nothing whilst having a very long taper. Balance is great, but you would expect that because.. well, look at the damn thing.

Bias towards the nib, but extremely viable for long writing sessions. I personally prefer thicker grip sections. If I was writing a time-sensitive essay, however, this would be one of my first choices.

Outside of that, it comes with Platinum Carbon ink cartridge. Sadly, it cannot be converted into an eyedropper (not trivially in any case, due to the rear of the body not being sealed), and as I’ve stressed already, the only notable aspect of this pen is its scribbling chops. 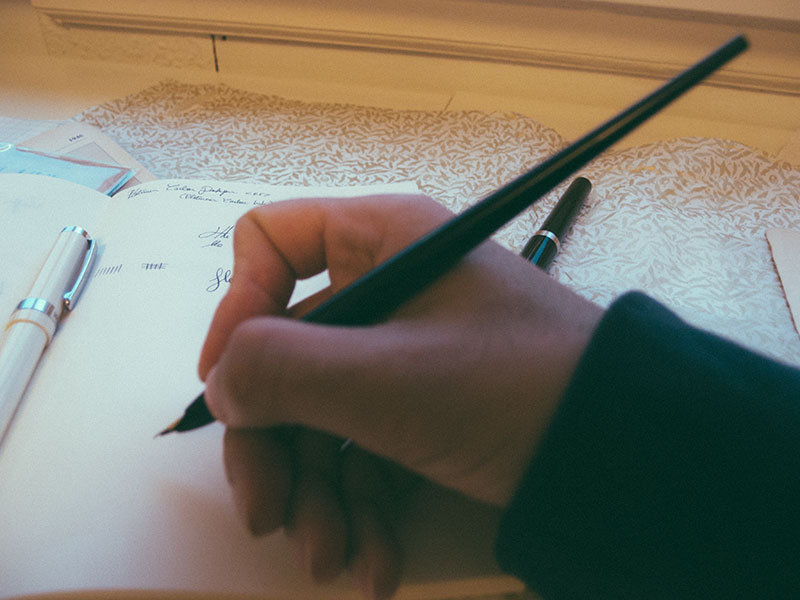 Which leads us to the nib. The nib itself is advertised (correct me if I am wrong) as a “super-fine.” Practically speaking, it’s a Japanese extra-fine that handles heavily pigmented inks with aplomb. I personally would rank this nib somewhere near the top of the pile when looking at budget pens. I honestly can’t think of better performance bang for buck, but I could be forgetting something, so feel free to chime in with a correction/suggestion in the comments.

As you can see in the photograph below, the Carbon’s nib is not soft (has a very slight spring), and like all Platinum nibs I have wielded, it has a smidgen of feedback. Not in an unpleasant way, but it does contrast with the glassy-smooth performance of the Sailor made alternatives.

I personally like a bit of feedback, so this is all boons for me.

It should also be noted that performance is elevated by the pen’s austere, performance-driven design. Such a basic pen with such a great nib/feed combination is always going to feel much nicer as the two properties work in synergy to provide fantastic writing feedback. It’s simply pleasurable to use, unlike a lot of pens that may be smooth and functional, but just feel “adequately boring” – looking at you Lamy Safari. 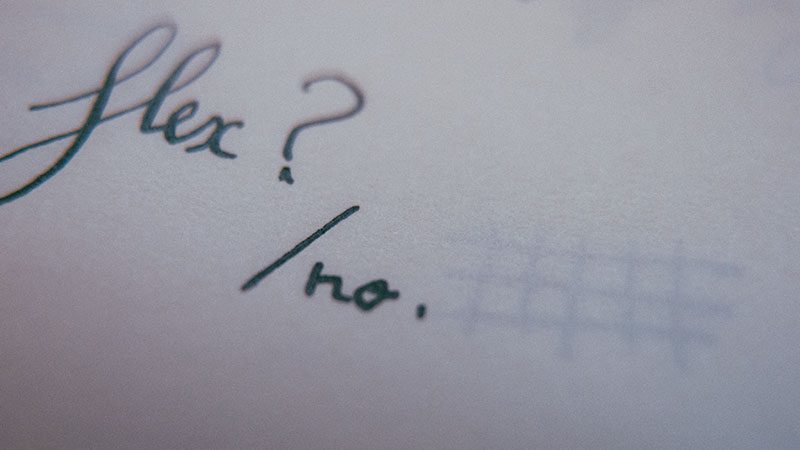 The nib is steel. I had to apply quite a bit of pressure to eke out those lines, but I like to show the limits so you can have a general idea of what the nib can handle. I should stress that it’s not designed to have excessive pressure applied to the tines and they will kaboom if you over do it. 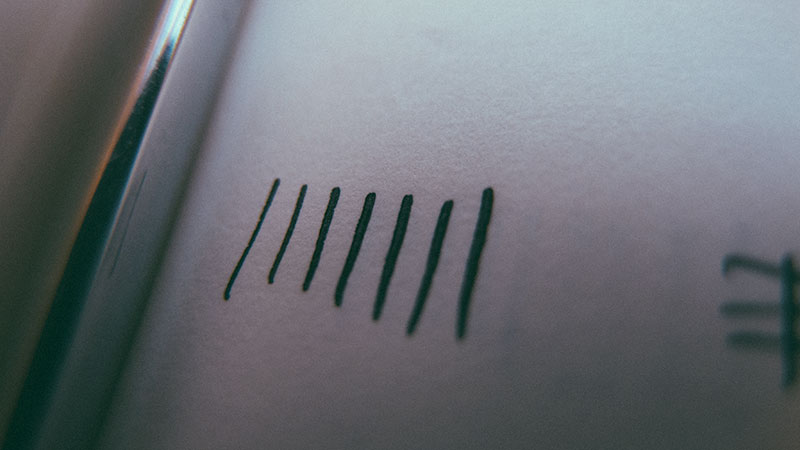 The real magic of the Platinum Carbon Desk is the feed working in unison with the nib. It’s simply perfect – zero skipping or issues of any kind. I have owned this pen for maybe 3 years. I rarely use it, as I am biased towards softer nibs with sexier bodies, but in all that time, I am still using the original cartridge it came with.

3 years – it still works out of the box with zero priming.

That’s just crazy and has a lot to do with having a very forgiving feed designed to handle all sorts of crazy pigmented inks. It flows wonderfully and all pens should perform as such, yet sadly do not. 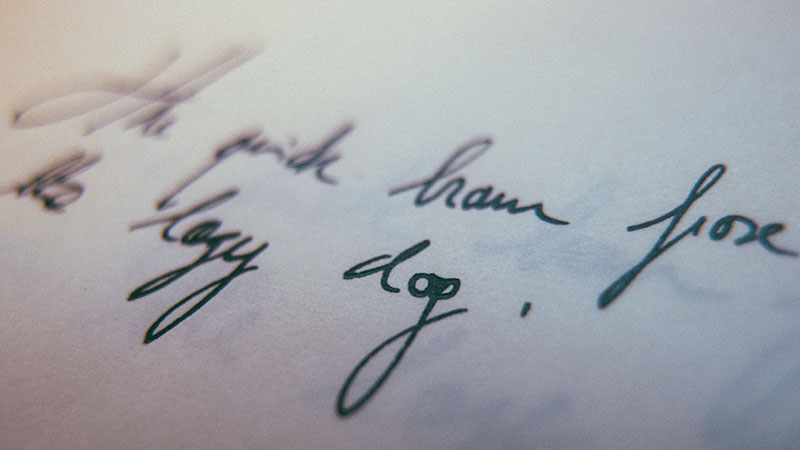 If you illustrate, enjoy calligraphy, or want a nice thin line without jumping off the deep end with Platinum UEF nibs – you’ve found your pen.

The Platinum Carbon Desk Pen is incredibly pleasant to use, inexpensive, and ultimately is an honest quill much like the Pilot Penmanship, although in terms of nib performance I would give a nod to the Platinum.

That said, I truly dislike this trend amongst FPN people to call a rose by any other name, or in this case a weed. The Carbon Desk is not a pretty pen, it’s a high-functioning tool. Let’s cease and desist from the poetic ramblings and just be honest about what lays before us.

This pen is the embodiment of function above form to a visceral degree. I have no issues with that, and I am sure Platinum doesn’t either, so lets submit to its own unique niche, leave the shiny baubles to its other siblings, and just enjoy what we have.